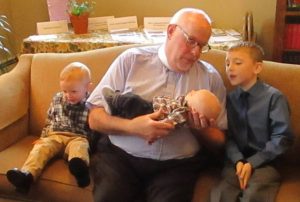 Our rector, The Very Reverend David Hefling, ObJN+, is a native of Ohio and came to St. John’s in July of 2010 from Boston.  He holds B.S. and Ed. S. degrees from Kent State University, an M.A. from the University of Akron, and his M.Div. from Seabury-Western Theological Seminary in Evanston, Illinois.  Fr. David was an early childhood educator and a university administrator before his ordination in the Diocese of Ohio on Epiphany 2004.  He is an Oblate of the Order of Julian of Norwich, and in the Diocese of Rochester he is the Dean of the Northeast District, the Diocesan Archivist, and a member of the Bishop’s Committee for Grace Church, Lyons.  Fr. David is a member of the Ethics Committee of the Board of Trustees of UR/Thompson Hospital in Canandaigua, chair of the City of Canandaigua Martin Luther King, Jr. Celebration, and a past member of the Board of Trustees of Woodlawn Cemetery.

Fr. David is married to the Reverend Michael D. Dudley, a retired Episcopal priest, and they live in Canandaigua in a house surrounded by flower gardens with a little red hen, Agatha, living in the backyard.

Fr. David is a quiltmaker, a genealogist, gardener, and an Anglophile. 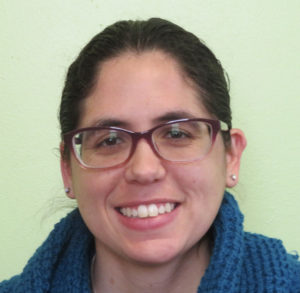 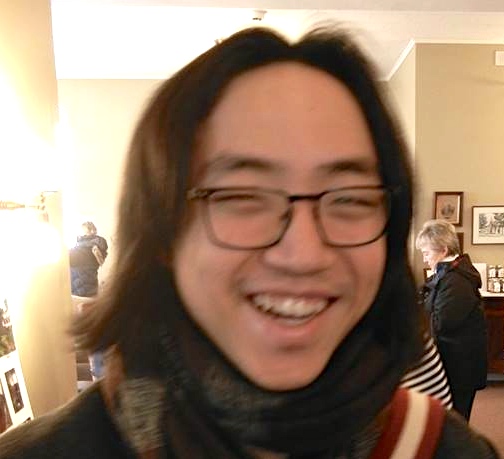 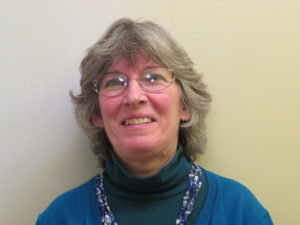 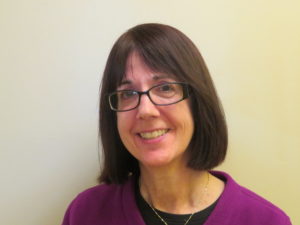 Tom graduated from FLCC with an Associate Degree in Accounting. He plans to have a part-time accounting career during tax season. Tom retired in 2008 after twenty-six years in the Navy. He has been married twenty years; has a son, two daughters, and one grandson.

The 2025 Vestry being inducted.

One Reply to “Clergy, Vestry and Staff”

This site uses Akismet to reduce spam. Learn how your comment data is processed.